Bio-Inspired Flight and Its Application in Flying Robots

The birth of manmade flying machines was inspired by avian species like birds and insects. However, after the early success in attaining manned flight, we had parted ways with the nature. Unlike the nature flyers that are highly manoeuvrable, and configurable, manmade flying machines are designed as a form of transportation which operate at a rather constant flight envelope, namely take-off, ascend, cruise at a specific altitude, descend, and land.

The knowledge of aircraft design has maturely developed around this philosophy for decades until a new breed of flying machines were born. These machines are unmanned, and their flight envelopes varies based on missions. Due to the availability of miniature electronics, the size of unmanned flying machines has also grown smaller, hence operating at low Reynolds number regime. The requirements of being able to work optimally at different flight envelopes and low Reynolds number has driven the attentions of the flight science community back to the nature for inspiration. In this seminar, we look into the various aerodynamics and flight dynamics phenomenon of bio-inspired flights and the experience behind the development of a tailless flapping wing micro-air-vehicle. 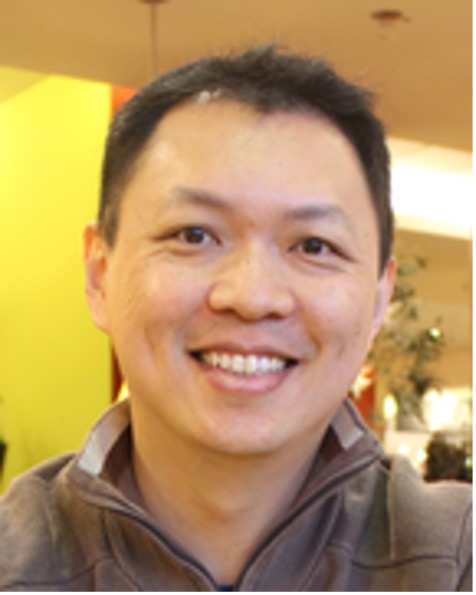 Dr. Chan Woei Leong, Ph. D. is a Senior Research Scientist at the Temasek Laboratories of the National University of Singapore. Dr. Chan received Bachelor degree from Universiti Sains Malaysia in Aerospace Engineering, and his Master degree and Ph.D. from the National Cheng Kung University, Taiwan in Aeronautical Engineering. He had been involved in fixed-wing unmanned aerial vehicle (UAV) research during his post-graduate study. He then joined the SIM University in Singapore as a Research Associate where he started his involvement in flapping wing micro-air-vehicle (MAV) research in 2011. He continues to pursue insect-inspired MAV design after he joined the National University of Singapore (NUS). He is one of the core members of the flapping wing MAV research team in NUS, which is one of the few teams in the World who have designed, built, and flown a tailless flapping wing MAV.

Apart from his duty on research, Dr. Chan also holds a joint appointment in the Department of Mechanical Engineering as teaching associate. His undergraduate student team had won a few awards in local and regional competitions, including first place in the flapping wing category of the 2017 Taiwan Innovative Unmanned Aircraft Design Competition, and first and second place in the unconventional category of the 2018 and 2019 Singapore Amazing Flying Machine Competition respectively.

His diverse research interests include bio-inspired flight, wind load on trees, and aerodynamics design and testing. He is currently the principal investigator of a research project focusing on the development of bird-inspired unmanned air vehicle.

This site uses cookies. By clicking accept or continuing to use this site, you agree to our use of cookies.
For more details about cookies and how to manage them, please see our Privacy Notice. AcceptOpt Out