Prof Lui would share the ideas of Integration, Systems and Sharing that will enable Singapore to sustain growth despite constraints of small territory and population. 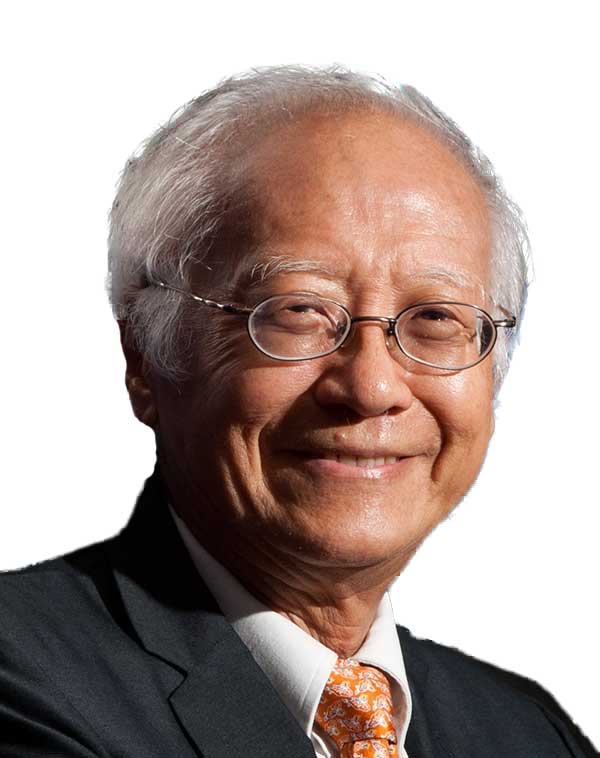 Professor Lui retired in 2008 after serving 41 years in the Ministry of Defence and 22 years as Chief Defence Scientist. He is currently serving as adviser to the National Research Foundation, Prime Minister’s Office and adviser to six other Ministries and Government Agencies. He serves on the board of 12 research institutes and corporations. He is a member of the Changi Airport Group Executive Committee for Airport Development, member of the MPA Next Generation Port 2030 Steering Committee, member of CARTS (Committee on Autonomous Road Transport in Singapore) and member of the ERP2 Technology Advisory Panel.

This site uses cookies. By clicking accept or continuing to use this site, you agree to our use of cookies.
For more details about cookies and how to manage them, please see our Privacy Notice. AcceptOpt Out